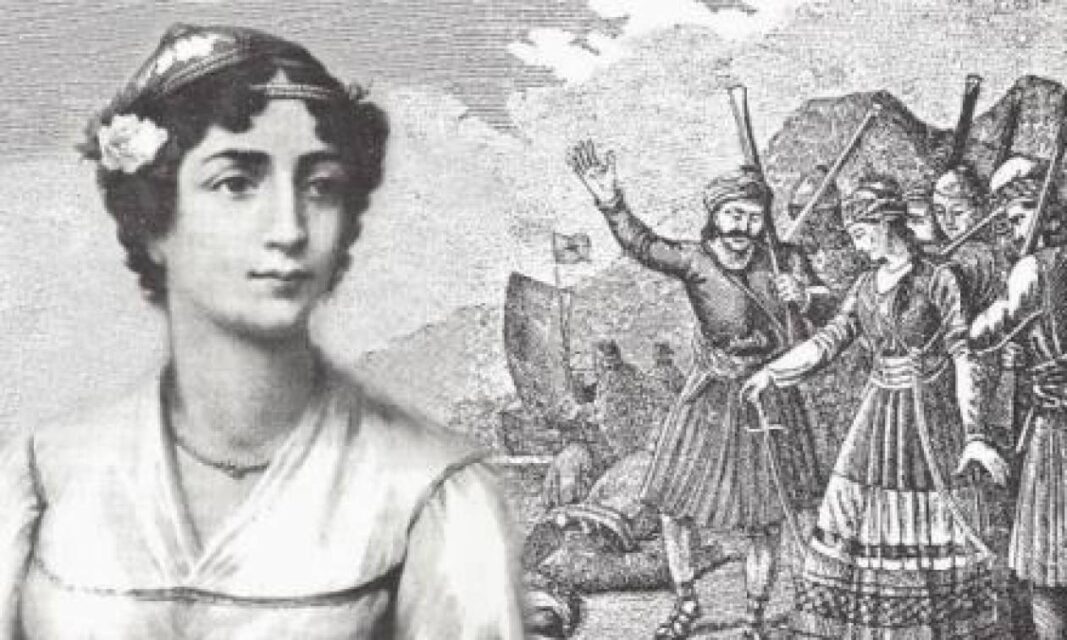 At 25, she was the educated aristocrat who became a passionate rebel. In war she fought like a man, in love she was betrayed like a woman and even her country deserted her after she used her entire fortune to bankroll the revolution. Manto Mavrogenos, a Greek national, was born in Tieste (today’s Italy) in 1796. She had beauty and an aristocratic lineage. Her father, Nikos Mavrogenos, was an established merchant, from Paros.  Her mother, Zacharati Hadjis Bati came from Mykonos. The family fled Greece after the beheading of her uncle, a dragoman for the Ottoman Empire.

She was educated and influenced by the western teachings of enlightenment; she was fluent in Italian, French and Turkish. The family returned to Paros in 1809 and became actively involved in the insurrection through the “Filiki Etairia.”  At the outbreak of the revolution in 1821, Manto went to Mykonos. She outfitted two of her own ships and financed another 4 Mykonian vessels.  Her fleet was the naval force of the Aegean warding off pirates and plunder.  With a handful of men, she staved off an invasion from more than 200 Turks on the island.  She financed an infantry of more than 800 men and personally joined the battle on the mainland in 1823. As the “Cause” fought on, she met Dimitri Ypsilanti, a main strategist and political force for the revolution. Eventually they shared not only their passion for the liberation of Greece but for each other as well.

They did not hide their relationship and when they were in camp during battles she shared Ypsilanti’s tent.  As Greece celebrated victory and independence, Ypsilanti broke off his betrothal to Manto.  Some accounts say that it was his men that actually issued an ultimatum that he be rid of this woman who was not a woman by the yardstick for men of this Anatolian culture. Other accounts say that Coletti, of Nafplio, tied her to Edward Blager, the Englishman who bought the first installment of the Greek debt because he feared the political strength of the union of Manto and Ypsilanti. In any case, she left Nafplio with a handful of personal possessions after her home was burgled and burned. ​

Ioannis Kapodistrias awarded her the title of lieutenant-general and she received a small stipend.  She complained that the “benefit” was in the category of a war widow or injured disabled soldier, and it did not even suffice to cover her maid’s salary.  She had been betrayed by Ypsilanti and her nation after all her sacrifice.  She returned to Paros and lived with the last of her remaining relatives.  She wrote her memoirs and lived quietly.  She died penniless in 1840, at the age of 44 from typhoid fever.  She was buried in the churchyard of the infamous Ekatontapyliani, just a few steps from the little house she last lived.

Eventually, an independent self-governing Greece recognized her tremendous contribution and personal sacrifice that led to the success of the revolution. There are two statues of Manto in Greece; a bust that sits at the south end of the Pedio Tou Aeros in central Athens as well as on her native Mykonos.  She is honored with a full-form statue on the island’s central square, that bears her name and faces the waterfront. Most recently she was depicted on the copper 2 drachma coin issued in 2000.  Several streets and town squares carry her name.  Although she was a member of the “filiki eteria” and used her personal fortune to bring Greece to liberty it is interesting to point out that she would not have been eligible to vote in modern Greece until 1952, when women were granted the right to vote.

Her memory is celebrated in the arts in a 1971 film starring Jenny Karezi, a 12- episode television series that aired in the summer of 1983 staring Katia Danoulaki and most recently in 2011, a staged play in the city of Drama in Northern Greece. In Mykonos, she is affectionately remembered as “Capetanissa” (a female ship’s captain). Carrying her own sword and plunging into the front lines– battle after battle, either on land or at sea, MANTO was a true symbol of freedom.  It is hard to imagine today that anyone, man nor woman, would be such a passionate patriot for their homeland. 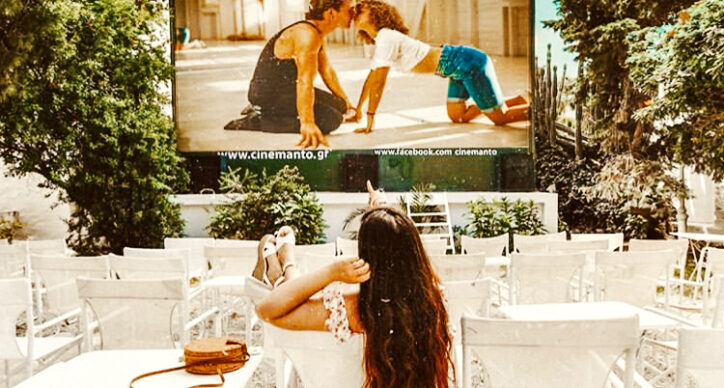 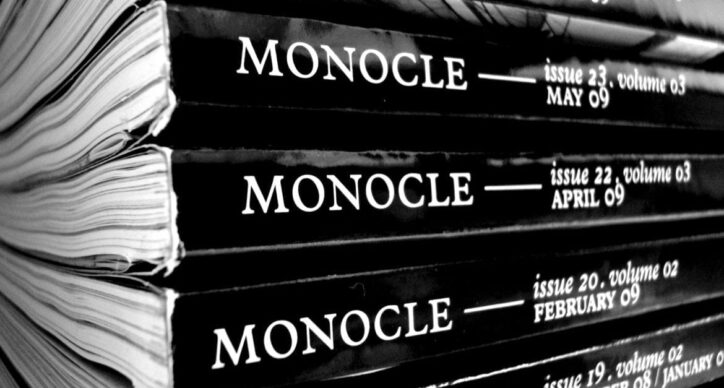 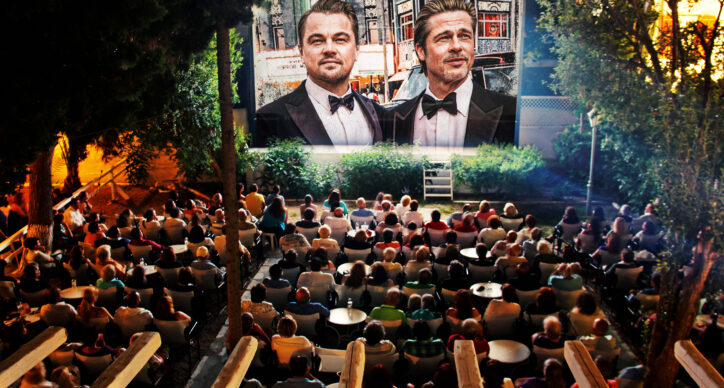 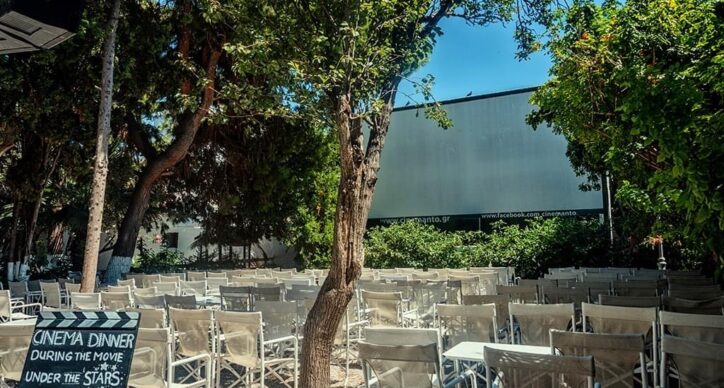 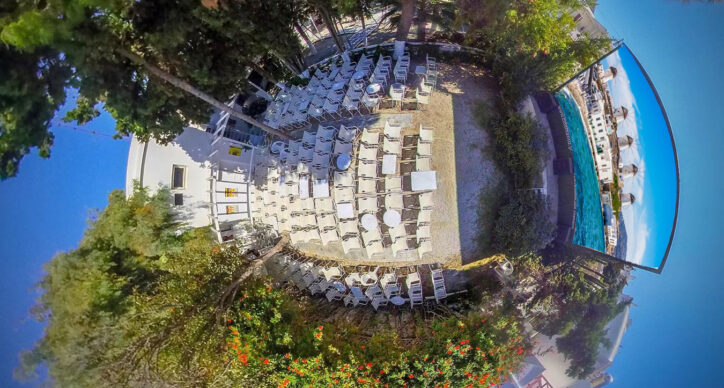 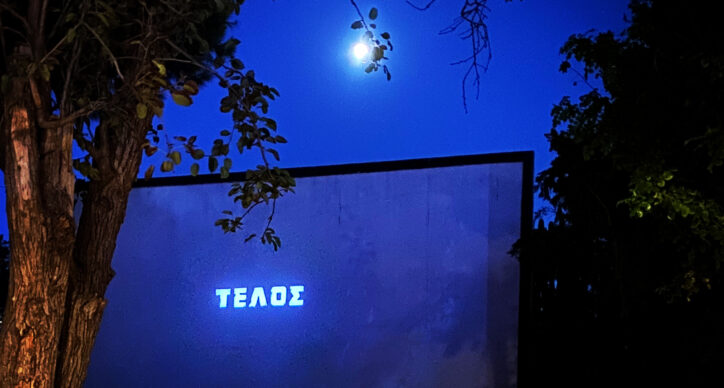 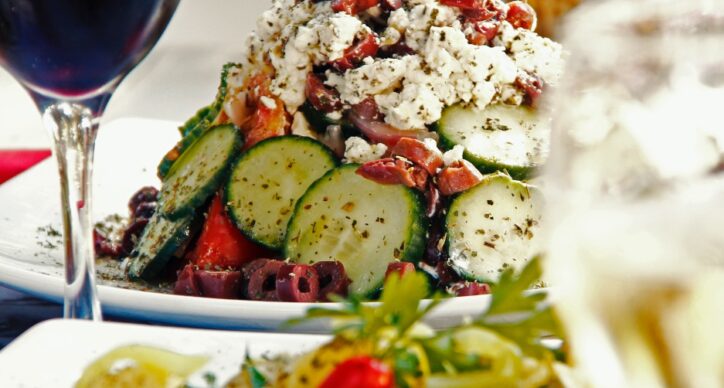 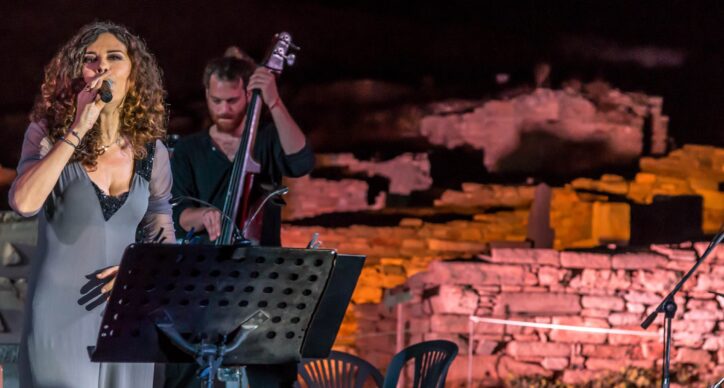 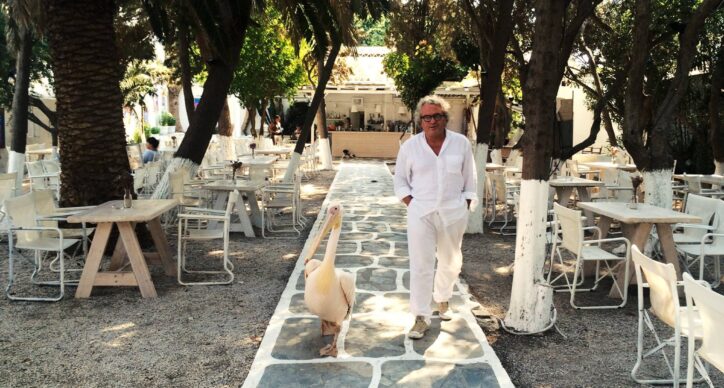 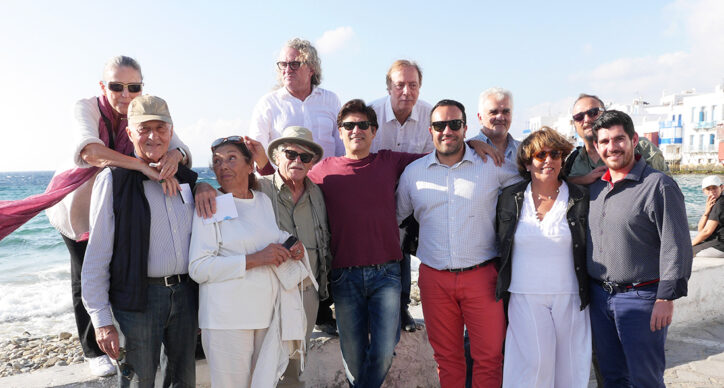 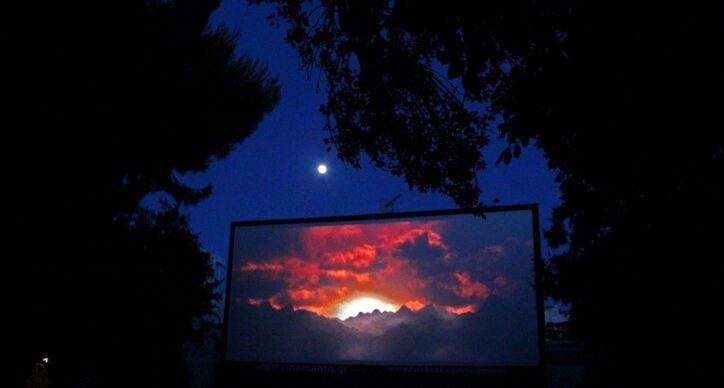 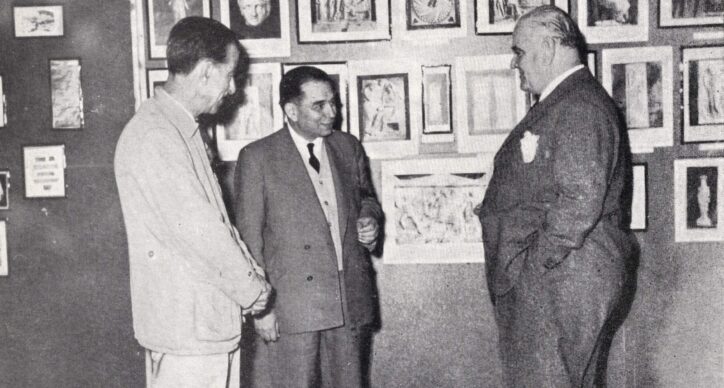 © CINE MANTO MYKONOS 2022 | DESIGN BY SPECTER DIGITAL
Centre for fashion enterprise Find out more
We use cookies on our website to give you the most relevant experience by remembering your preferences and repeat visits. By clicking “Accept”, you consent to the use of ALL the cookies.
Cookie settingsACCEPT
Manage consent