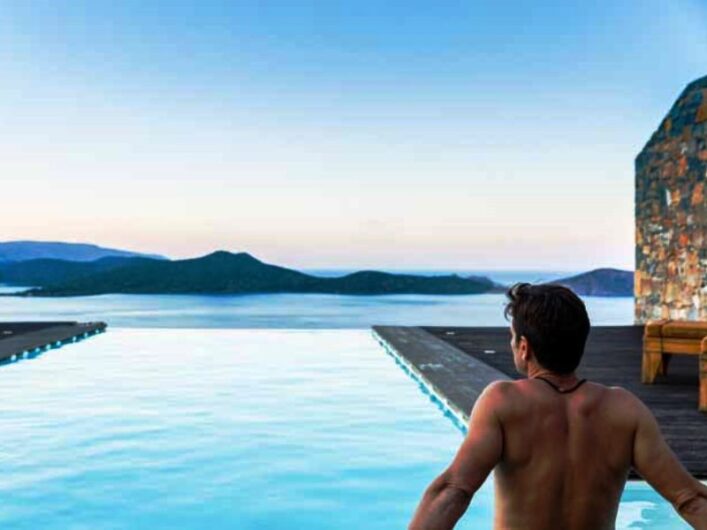 MYKONOS Queer Film Festival, organised by CINE MANTO MYKONOS, during early summer and early autumn, showcasing innovative lgbtqia+ films from around the world. From award-winning international feature films to cult movies, from drama to musical, from comedies to biographies, a range of genres that demonstrate the rich diversity of cinematic art. Films of directors such as Neil Jordan, Stephen Frears, Ang Lee, Gus Van Sant, Sidney Lumet, etc, guide us in the framework of lgbtqia+ culture.

View all events
© CINE MANTO MYKONOS 2022 | DESIGN BY SPECTER DIGITAL
Centre for fashion enterprise Find out more
We use cookies on our website to give you the most relevant experience by remembering your preferences and repeat visits. By clicking “Accept”, you consent to the use of ALL the cookies.
Cookie settingsACCEPT
Manage consent